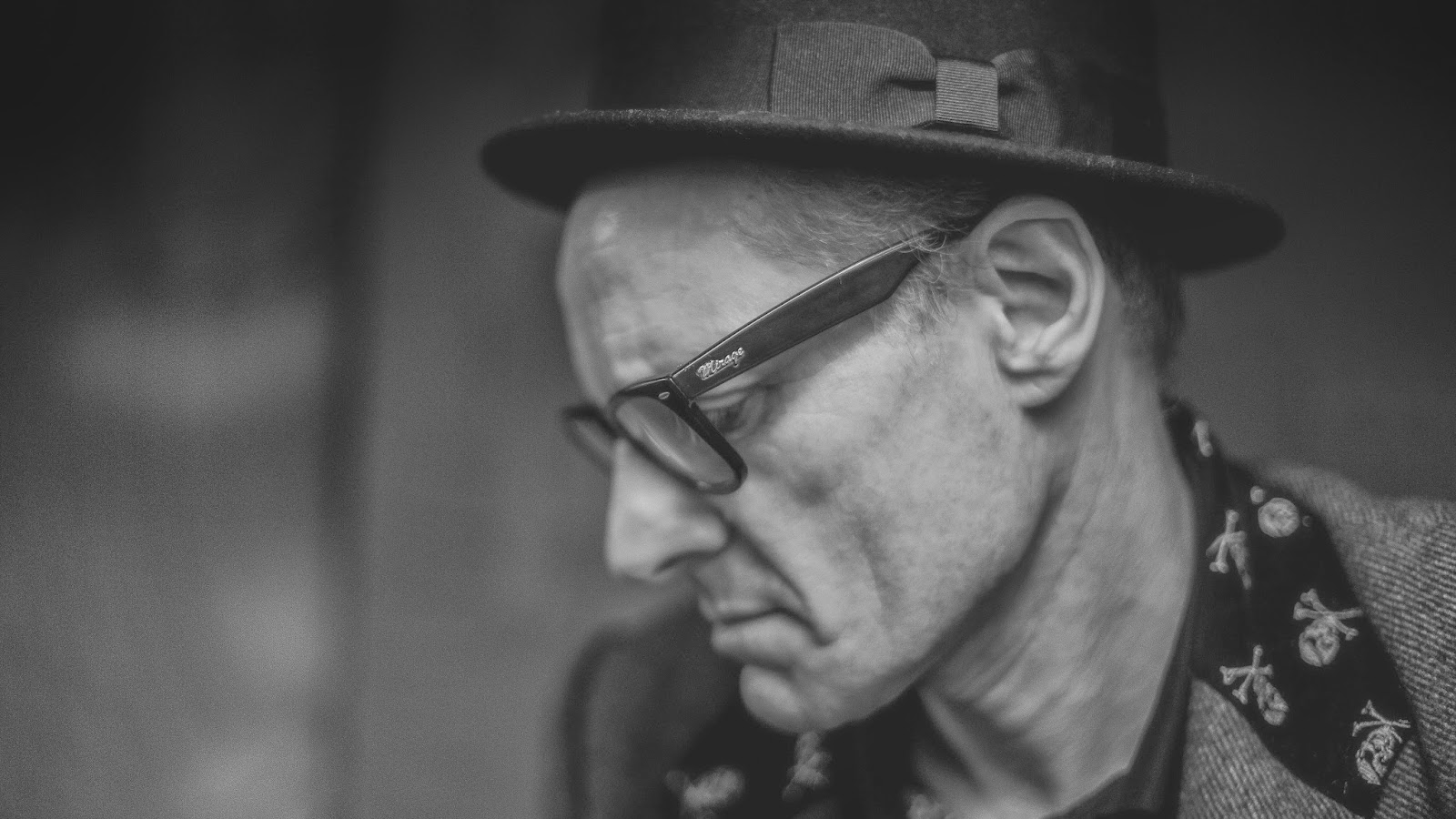 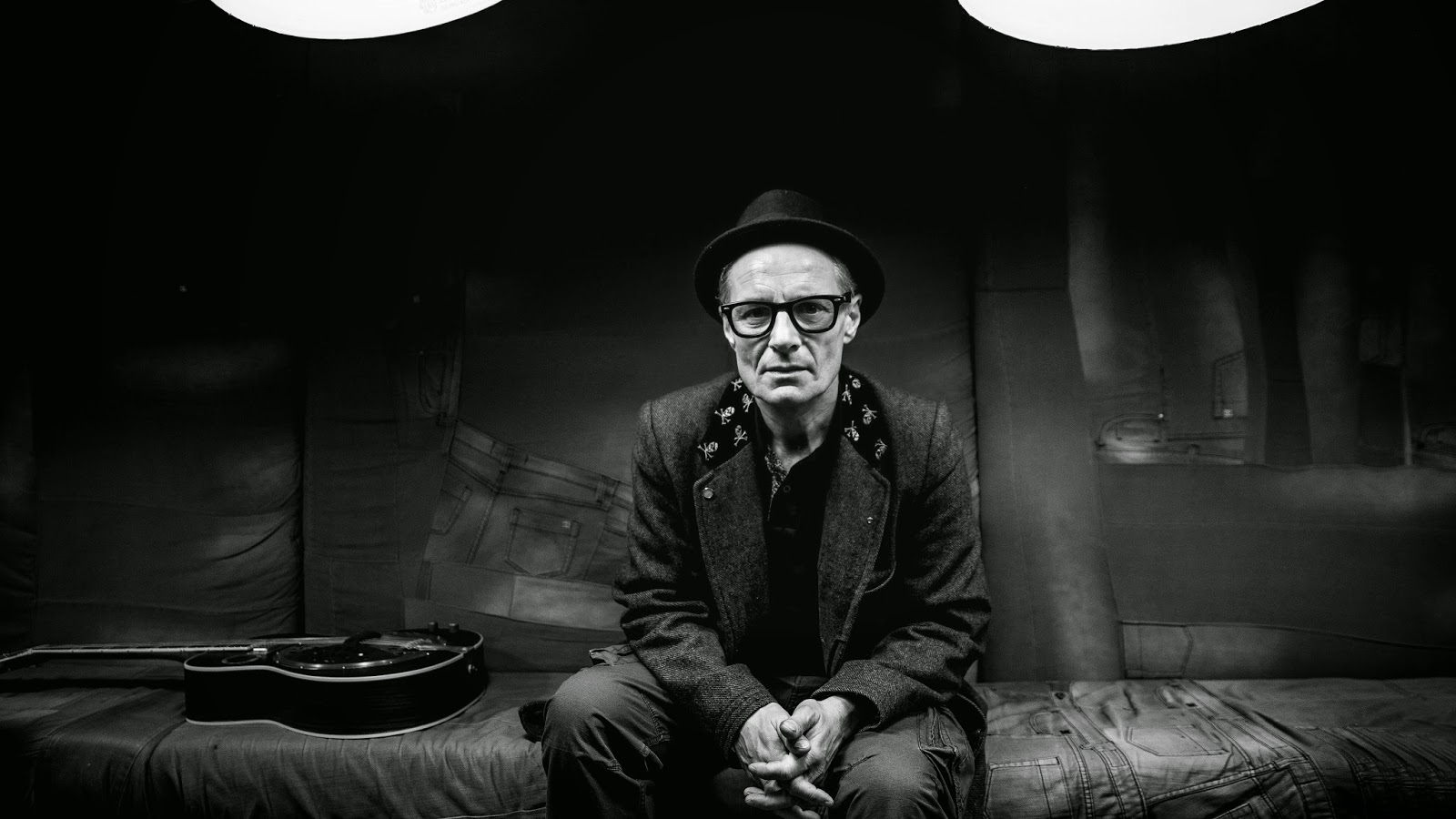 Almost a decade after his last effort, British songwriter Bill Pritchard is back with an instant classic new album « A trip to the coast ».

Do you have a special bond with France ?
Bill Pritchard : Yes, my first introduction was getting a single from Vogue, from my grand dad who didn't know what it was. But i loved the design of the vogue thing. I was nine at the time. I couldn't understand it. And the years went by and i went to the university of Bordeaux. And i did a free radio thing there. I was introduced to a lot of french sixties music, Yé yé music and a lot of punk stuff as well. There was quite an interesting punk movement going on at the time. Situationists that was interesting to me. I was at the university at the time studying french and german. French writers, poets, politics I was enchanted, captivated by it.

You don't come to Paris too often ?
B.P : No i don't. This is my first time in six years. I was in France in August. I played one gig in Normandy. I'm glad i have the opportunity to come to Paris and that coincide with the german tour.

Regarding the new album, « A trip to the coast ». Honestly, the album came as a surprise to me and i thought you retired from music...
B.P : And so did I (laughs) ! Basically it was done with a friend of mine Tim Bradshaw. I met him in the early nineties and he moved to America. He's a professional musician, that's what he does, and he's also my mate, one of my best mates. He called me and said : « Bill i'm back ». I assumed he meant back in London. And i told him, you know Tim i don't like going to London, i don't like going around. I like being at home. And then he said, No, no Bill, i moved two streets away from you ! And that was it, we had to do something. And we just gradually made this album together in my house. And then, the bass player suggested to me : « Bill, this is very good, why don't you go find a label for it ? ». So thought, yeah we'll do it. Very Spontaneous. It wasn't part of a big plan to make an album every seven years or something. It just happened like that.

This new album is more acoustic, as opposed to the last one « By Paris by accident » who was more into electronic sounds. Anyways this new record came to me as an instant classic...
B.P. : It's funny because it wasn't made with the intention of releasing it, initially. We did it ourselves and we got the record label afterwards. We chose what we really wanted to do. Tim and I came from the same part of England and this is a very english album. There is a lot of stuff from there and different places. But I'm really glad, you made my day ! Thank you ! 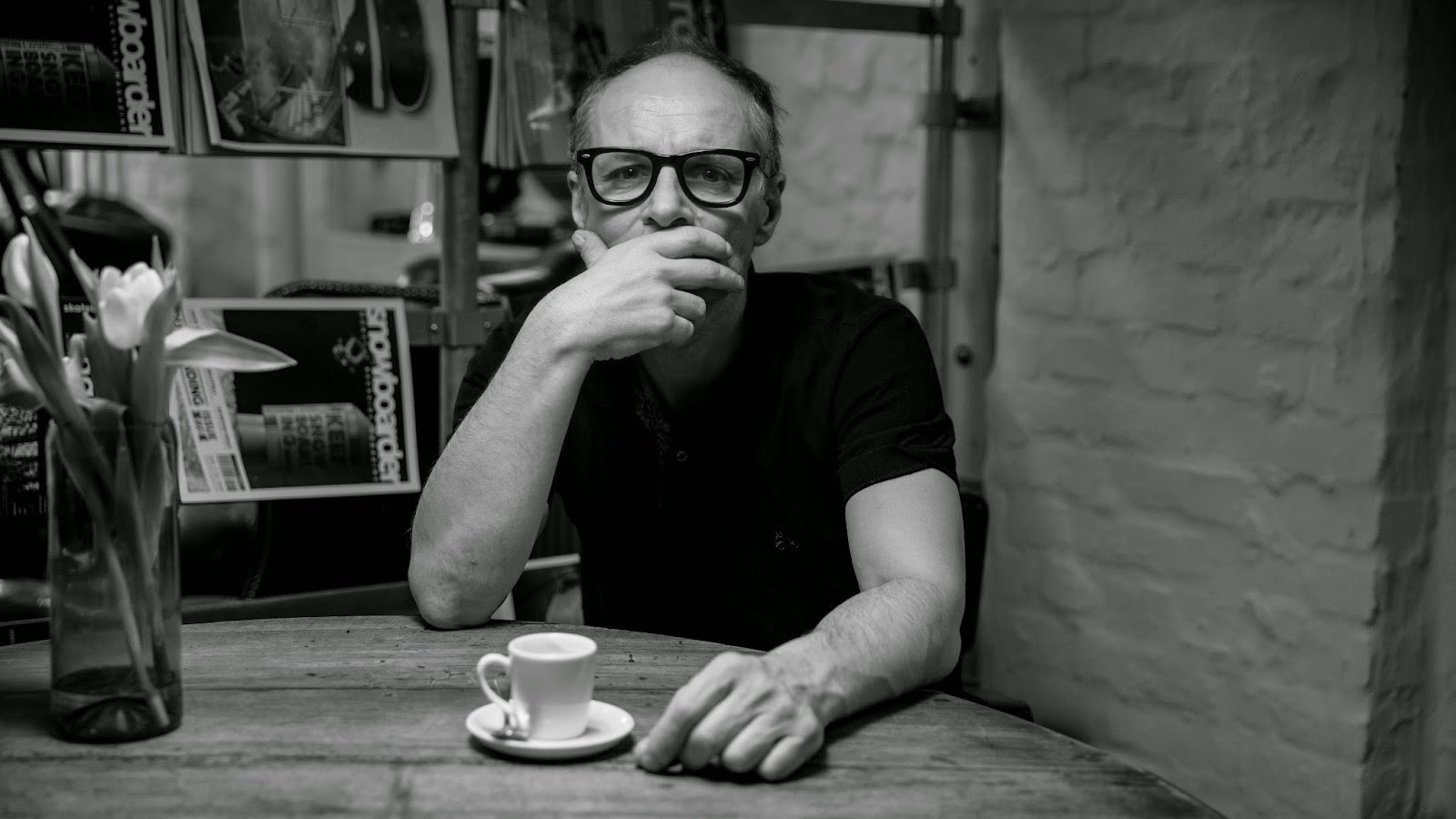 You often sing about specific geographic locations...
B.P : This album has very much to do with movement. Flight. Transition. A lot of things changed in my life. The transition, the movement all that ends up with a trip to the coast. You started in Stoke, where Tim and I lived, and you finished in Anglesey where my dad lives.

For some reason, i don't know exactly why but it made me think of Elliott Murphy's work. Do you know him ?
B.P : I met him once, we played a gig together at the Rex Club. Very nice fellow, pleasant to talk to. Quiet.

Tell me about the cover. It looks like a postcard and i thought, oh Bill is back, sending us new songs...
B.P : Yeah that's right, every seven years i send a postcard and some new songs (laughs) ! Somebody asked me why it took me so long to release a new album. I'm just saying, to whoever is interested that i ain't dead yet. I'm still alive and this is what is going on now. It's like a postcard exactly. This is a seaside resort, Anglesey. When i was a child, we used to go there. It's a island at the top of Wales. This is the beach. It's amazing, it's the real place. We wanted the colors to match the music, this is why we got it like that.

Are you inspired by the ocean, the beach ? I'm thinking about the « Jolie » album cover ?
B.P. : Yeah it's true. But that picture was took in the desert in Los Angeles. We couldn't be any further from the sea. In the Joshua tree part of California. But i know what you mean but it looks like the ocean is just over there. The picture was taken by Anton Corbijn, i think he wanted to give that seaside impression. And this is his own handwriting. He really liked the music and wanted to do the whole cover. He had a vision of what it was going to look like. It's really nice. He's very talented.

You're not touring that much lately...
B.P : Only in Germany. But I know what you mean. I don't usually play more than one gig a year ! I want to come back. I'd love to. I had to.

Back in 1988 you've recorded one album with Daniel Darc. How do you remember him ?
B.P. (touched) : Very funny. Great sense of humour. A great lyricist, probably the greatest.

Funny, really ?
B.P : Oh yeah. There is an ambiguity because his songs are so dark. Actually his lyrics had a lot of humour, but it's not very obvious... His lyrics are troughtful, telling the real thing. And also i remember him because we are both left handed. He's the only person that is more left handed than me ! He was so maladroit. Very talented. Probably the best lyricist i've ever met.

You're playing his tribute show tonight. Is it very moving for you to be here ?
B.P. (lower voice) : It's very touching. I wanted to come to the funeral but i couldn't because it was in Paris, it was complicated. I wanted to play his tribute show as soon as i've heard of it. It's my way to say goodbye to him. I'm only playing three songs but it's going to be nice and spontaneous. That's what i wanted.
http://www.billpritchardmusic.com/